What Would a Recession do to the Housing Market? 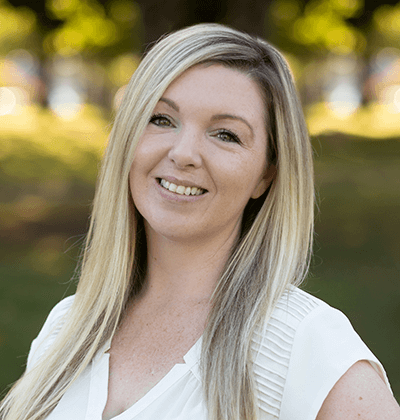 The idea of a recession can be worrisome. It’s a natural part of a healthy economy and economists say one is likely to happen in the next few years. Here’s a little bit about how it affects the housing market.

Why does this happen?

The Federal Reserve lowers interest rates to stimulate the economy. When money is cheaper and easier to get, it tends to move around more. When money moves around more, jobs are produced and the economy builds from there.

2008’s recession was caused by the housing market. You’ll notice on the graph below the large separation between home prices and the average rate of appreciation. Once this bubble “popped” home prices came back down to the mean. You’ll notice even during the recession caused by the housing market, there were increases in price.

What This Could Mean For You

A recession is a great opportunity to purchase or refinance a home. Interest rates typically have a bigger impact on your ability to purchase a home than the price of the home. This will increase the number of available homes in your budget. Sellers in this kind of market are usually more willing to come to terms with a buyer’s offer.

You shouldn’t wait for a recession to buy a home. As we’ve seen from the graphs above, home prices won’t come down drastically from a recession. 2008 was an anomaly in the data since the housing market is what caused the recession. You’ll still be able to take advantage of falling interest rates by refinancing your home.

For those of you that own a home already, you’ll be able to take advantage of lower interest rates. If you’re thinking of lowering your rate now it’s still a good idea to save the money. Just be aware that even better rates may be available down the road if a recession happens and not to pay points to get the lowest rate possible. It may cost you more money in the long run.

This entry has 0 replies

Know EXACTLY
How Much Home
You Can Afford

Get pre-approved for a mortgage
with as little as 3.5% Down

See If I Qualify Now!

Refinance your existing mortgage to
save money and tap into equity.

How Much I Can Save?